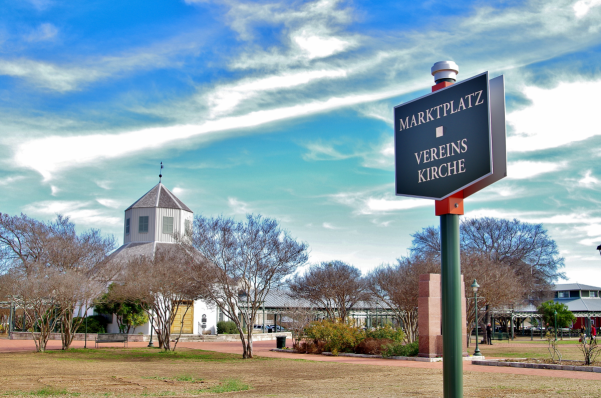 Outside of the German Belt states of the Midwest, Texas was the goal of thousands of immigrants from German-speaking Europe over much of the 19th century and into the 20th. Just as in Wisconsin, the German-speaking arrivals to Texas were diverse socially, religiously, and also geographically in terms of their European origins. Unlike Wisconsin, however, where European dialects remained largely intact, in Texas oral varieties of regionally colored standard (High) German (landschaftliches Hochdeutsch) that were spoken by immigrants developed into what is known as Texas German. Today, Texas German is spoken by older residents of mainly rural communities, especially in the Hill Country of Central Texas. The Texas German Dialect Project at the University of Texas at Austin is the largest archive of audio recordings and materials related to Texas German.

Two samples of Texas German are accessible below: