From the 16th century until World War II, German was printed and written differently from other European languages. The term “Fraktur” was applied to printed German for the fact that its letters appeared “broken.” German handwriting, in which the letters were connected, was called “Kurrent” (“running”). While Fraktur remained largely unchanged over the centuries, a number of different norms for Kurrent (see image below) were developed. 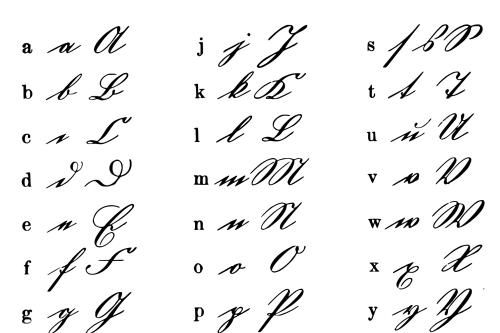 Many older Germans today learned to write the “Sütterlin” Kurrent style developed by a graphic artist from Vienna, Ludwig Sütterlin (1865–1917). 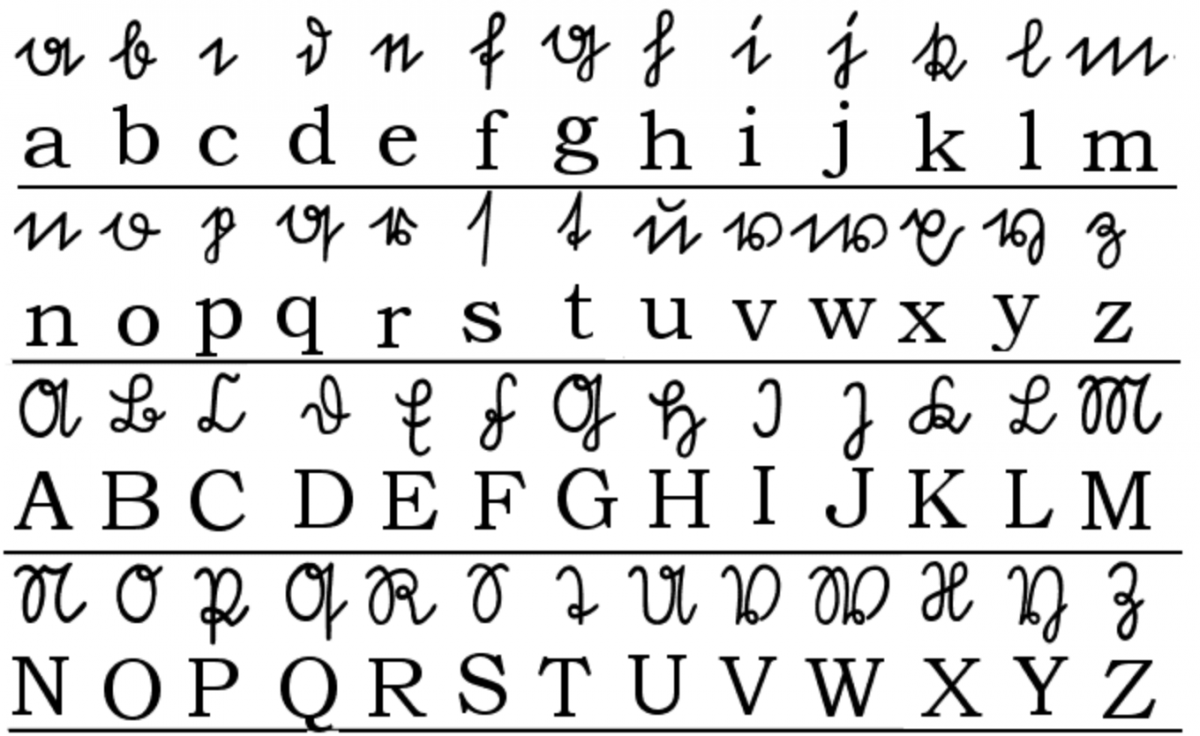 In the early years of the Third Reich, the Nazis praised Fraktur and Kurrent as evocative of German uniqueness. However, as Germany began to conquer its neighbors, the Fraktur/Kurrent system was viewed as a hindrance to communication and replaced by the Latin alphabet.

Most Wisconsin Germans who learned to read and write German knew Fraktur and Kurrent well. When writing letters, some adopted the practice of “cross-writing” in order to save paper and postage. 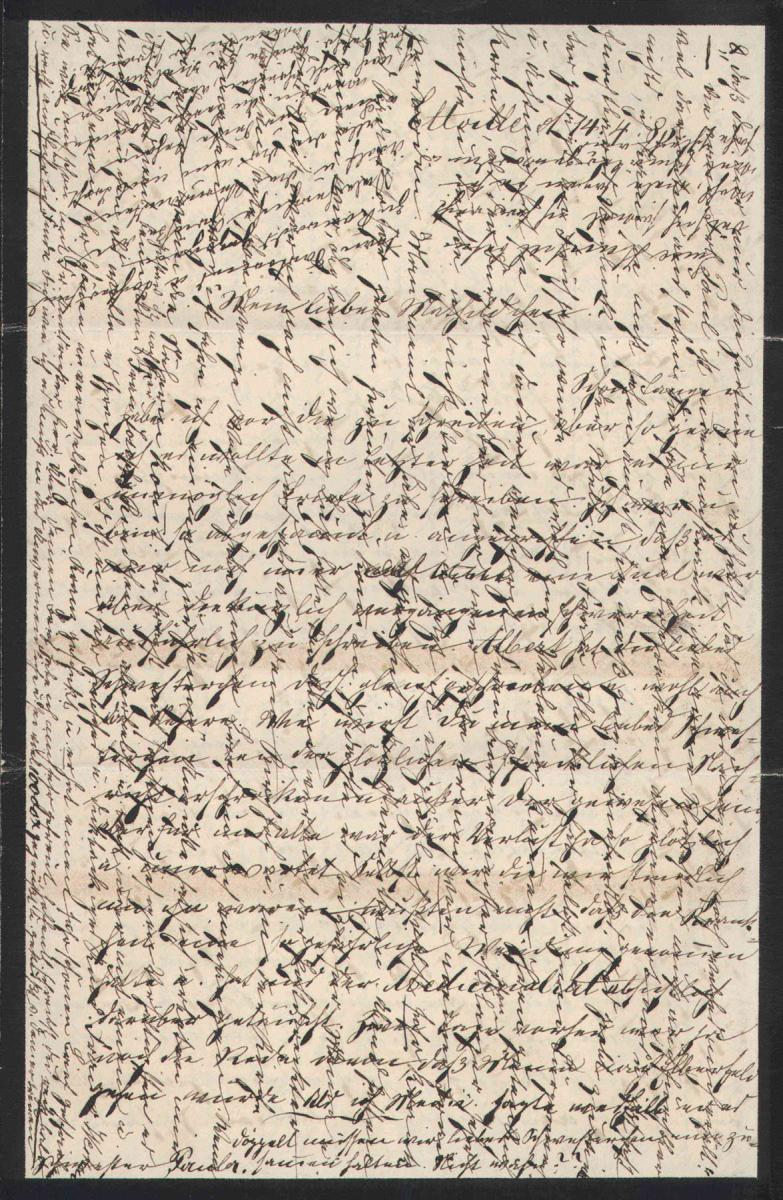