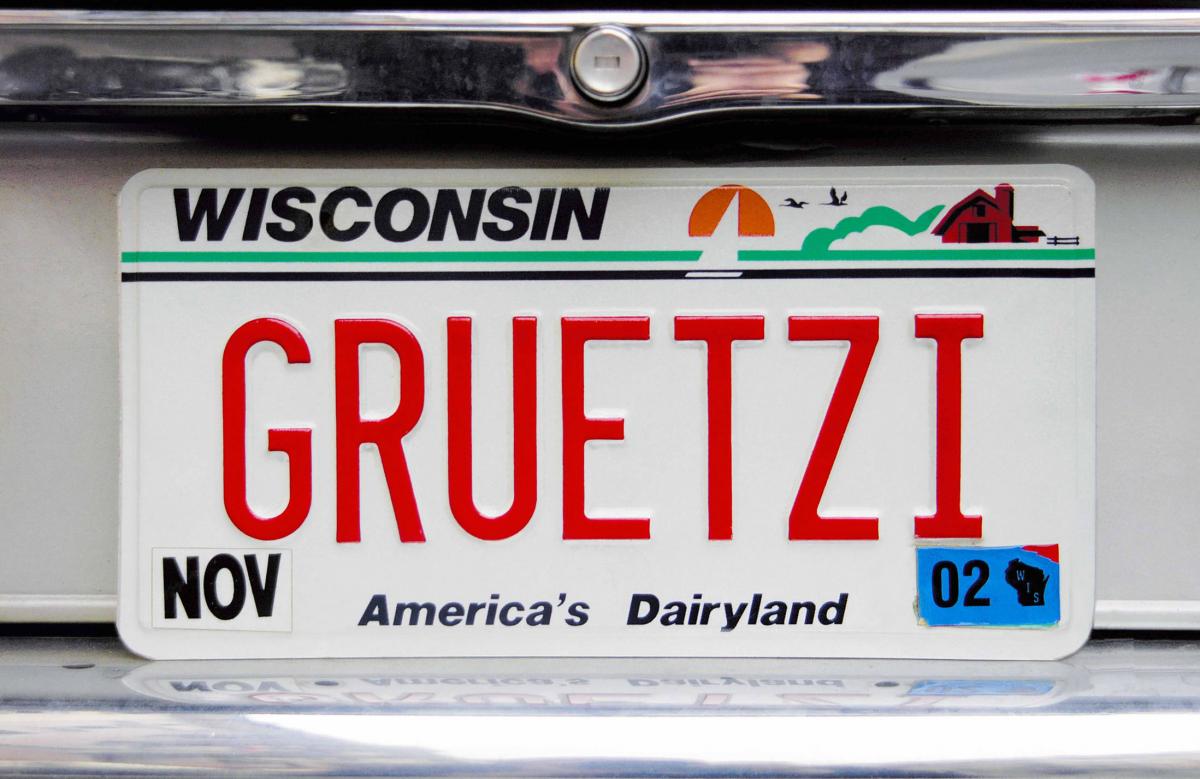 Historically, most German speakers in Wisconsin came from the Low German-speaking areas, especially Pomerania (Pommern). There are other German-related varieties spoken in Wisconsin that are different from the dialects spoken in Germany and Austria. Lëtzebuergesch, one of the three official languages of Luxembourg (along with French and German), is still spoken in Ozaukee County. Many people in Green County speak the Swiss German of Canton Glarus. Finally, Wisconsin is home to over 25,000 Amish and Mennonite speakers of Pennsylvania Dutch, a Palatine German-based language that developed in eighteenth-century Pennsylvania. A small minority of Amish originally from southern Indiana also speak Bernese Swiss German.Wisconsin’s most famous citizen of Luxembourgish descent was Nicholas E. Becker (1842–1920), who emigrated as a child with his family to the Town of Fredonia, Ozaukee County, WI. As an adult Becker became active in local politics and was a gifted poet, writing in his native Luxembourgish language. In 1992 the Grand Duchy of Luxembourg honored him with a postage stamp. 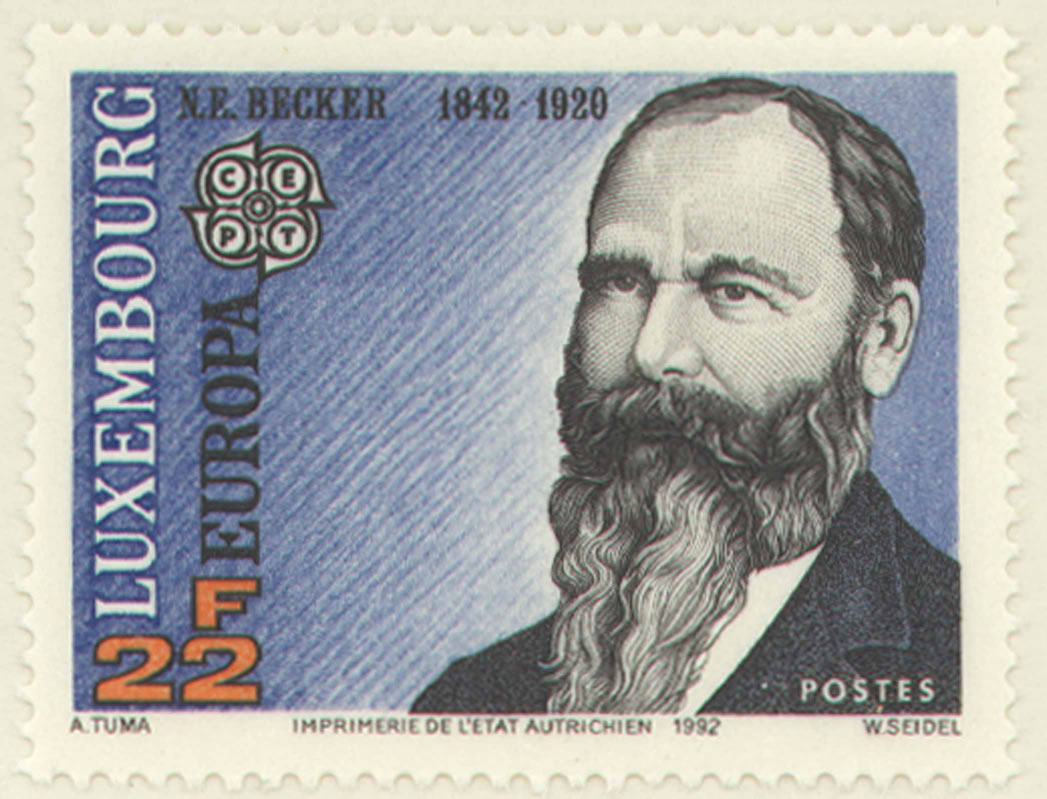 In the 1940s, the Wisconsin folklorist Helene Stratman-Thomas made field recordings of seven of Becker’s poems set to music and sung a capella by his son, Jacob. Nicholas is shown with his adult children in the photo here; Jacob is standing at the upper left. Click here to hear Jacob singing in Luxembourgish. 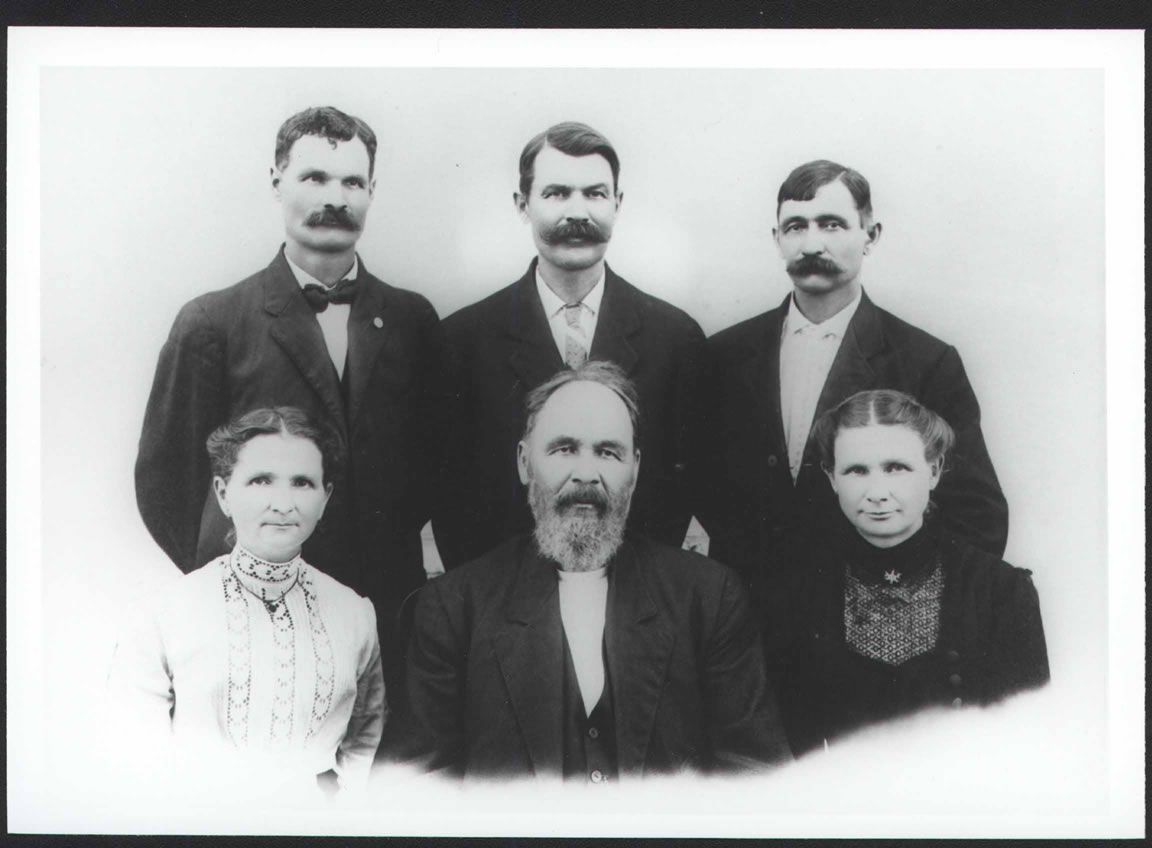 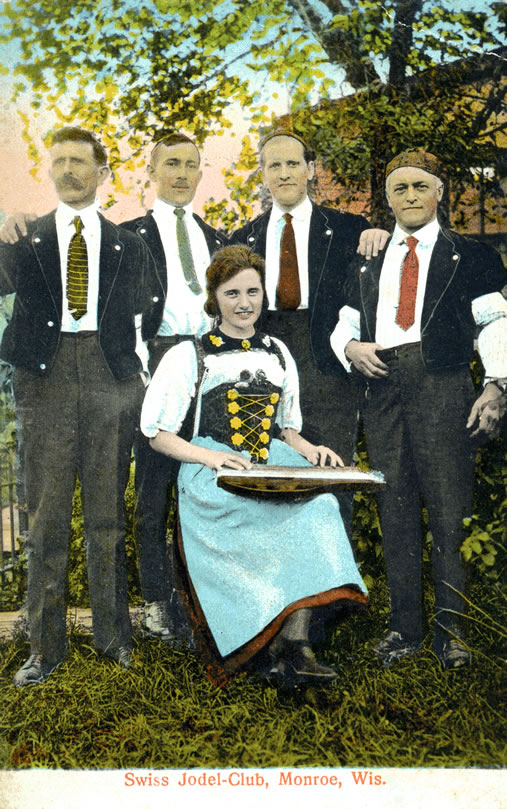 Swiss German dialects, spoken natively by approximately two-thirds of Swiss, are very distinct from German varieties spoken elsewhere in Central Europe. Unlike Luxembourgish, no single Swiss German dialect has been declared an official language; Standard German, French, Italian, and Romansh are the four official languages of Switzerland. The largest concentrations of Swiss German speakers in Wisconsin live in the communities of New Glarus and Monroe, located just south of Madison. New Glarus has become known as America’s Little Switzerland and attracts thousands of tourists every year, including to their annual William Tell Festival. Click here to hear a Swiss German speaker from New Glarus. 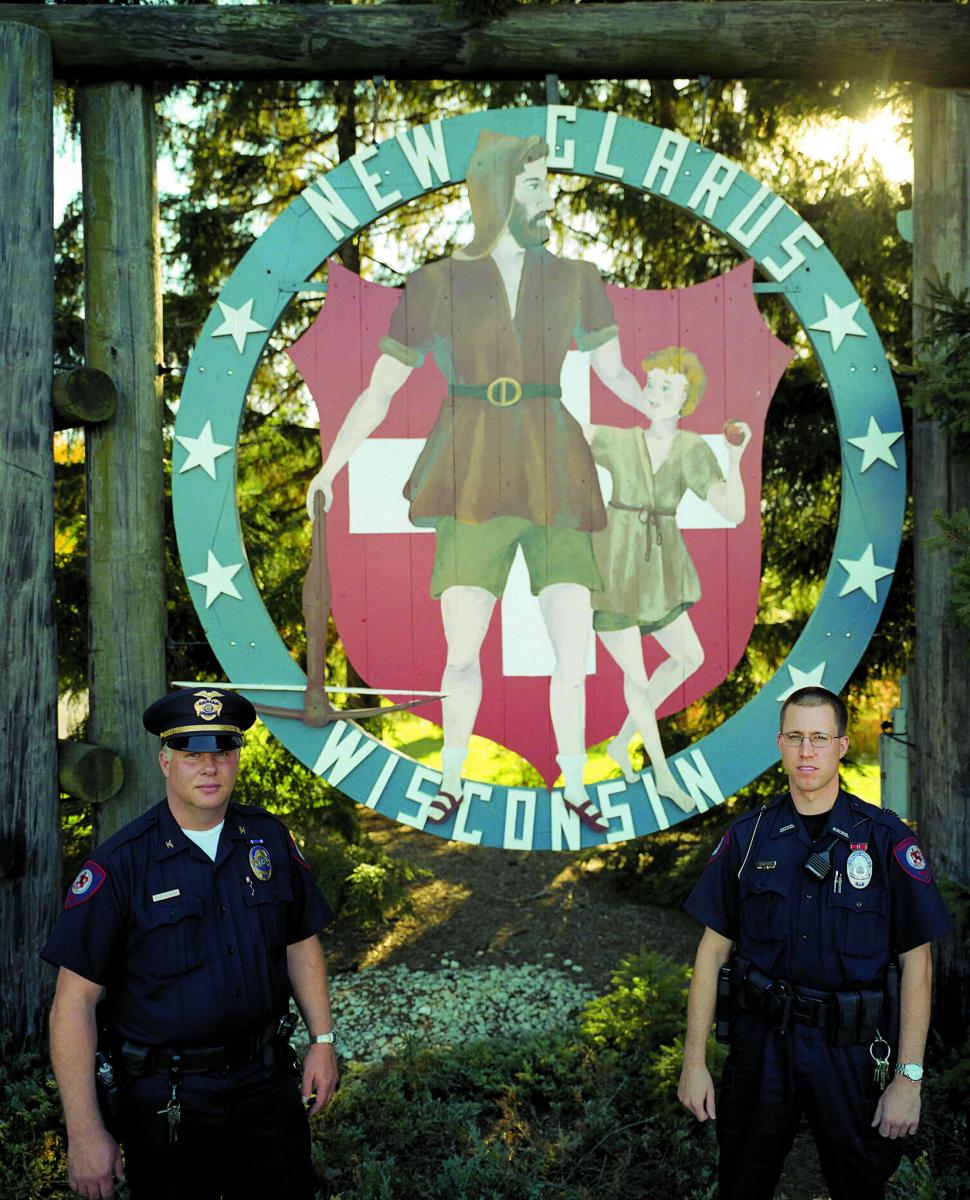